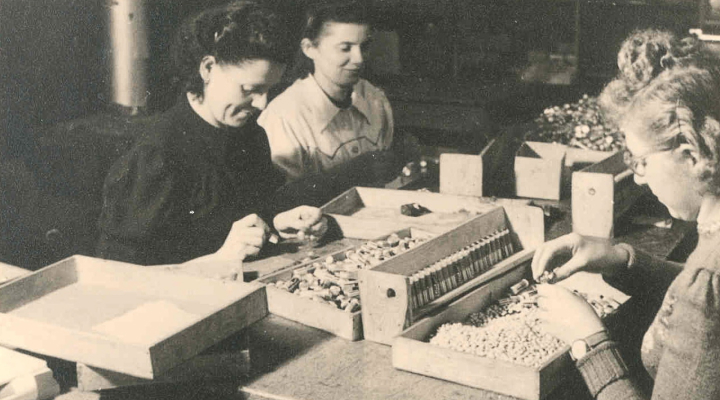 Where we're coming from

We have been focusing on quality and patient benefit for decades

Contents on this page 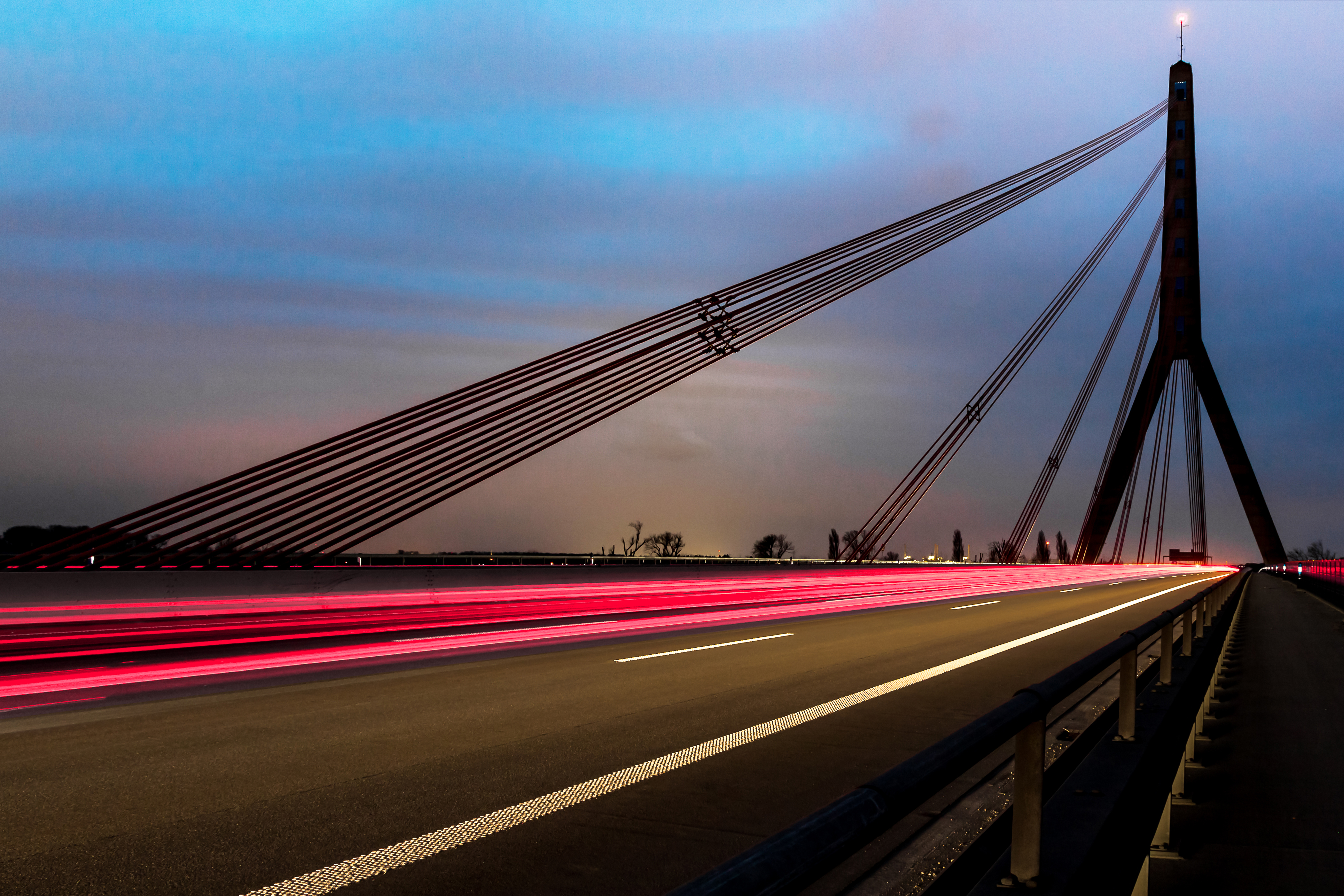 Where we're coming from

We have been focusing on quality and patient benefit for decades

The name is new, but the quality of our work for the patients’ benefit has been unique for over 70 years. APONTIS PHARMA – our young company – can looks back on a long and successful company history.

Founded in 1946, we achieved a high level of recognition under the name SCHWARZ PHARMA. Drugs such as Tensobon® Provas®, Rifun®, Prostavasin® and atmadisc® are still familiar to many physicians. We have worked tirelessly to improve our portfolio, and today we have medicines in our portfolio that benefit many patients in family practice. This applies in particular to the Single Pill therapy principle in the large sector of cardiovascular diseases.

The company was led by the Schwarz and Schwarz-Schütte families until 2006, before being acquired by the Belgian UCB Group. For years, known as UCB Innere Medizin, the general medicine segment was a mainstay of the company's German business. However, the UCB Group increasingly turned its focus on the therapeutic fields of neurology and immunology, so that Internal Medicine developed into an independent unit over time. With great success.

In October 2018, the sale was initially made to a private, owner-managed investor. With the change of ownership at that time, we succeeded in gaining an investor with the greatest interest in a long-term cooperation, thus ensuring continuity for the cooperation with physicians as well as the further expansion of the product portfolio. At the beginning of 2019, the company was renamed APONTIS PHARMA. 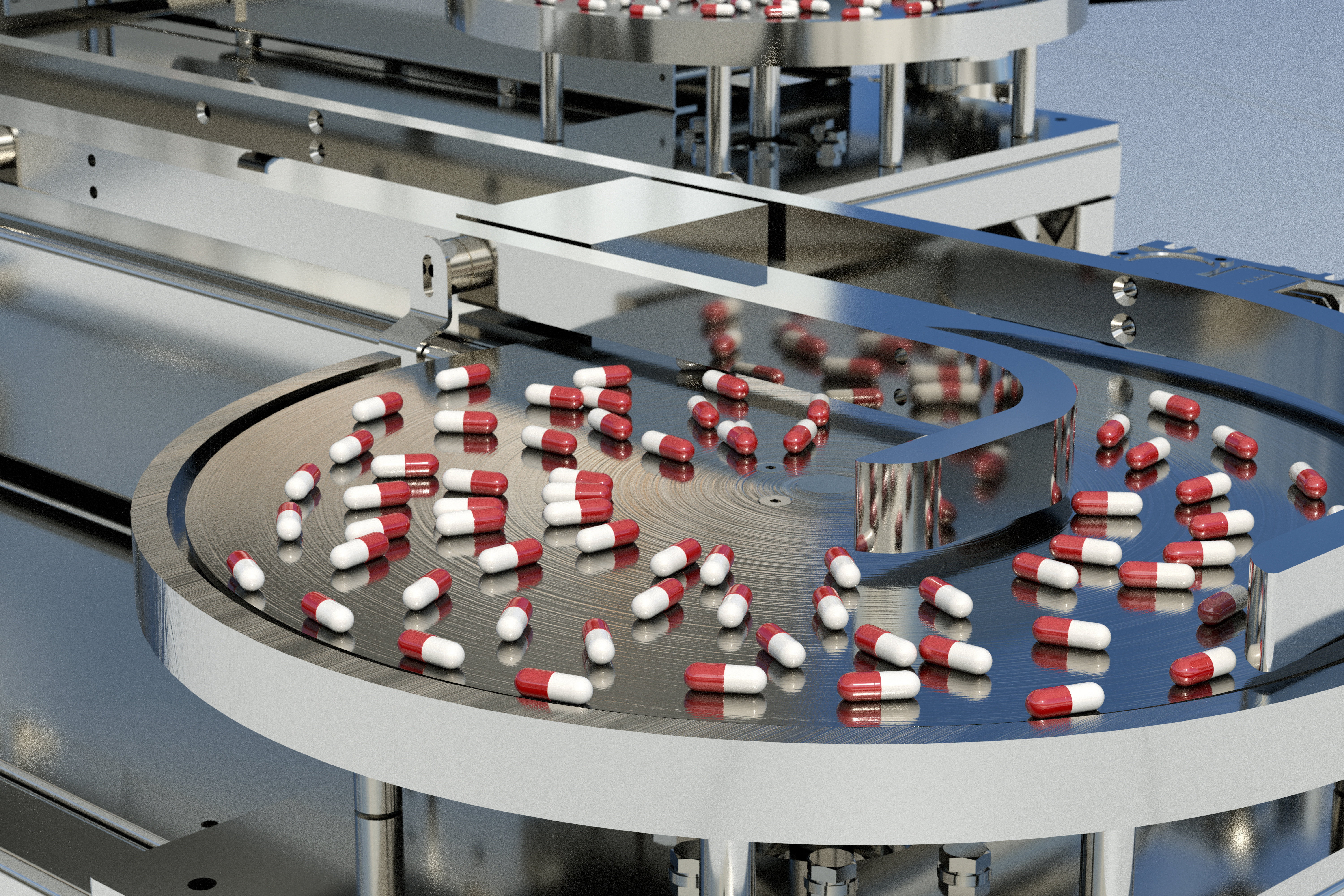 The name says it all

What has changed is the name. What has remained are the people and the commitment to providing physicians with the best possible support in the structured treatment of their patients. The name APONTIS PHARMA stands for our company's claim to be a “bridge builder”. Our committed, qualified pharmaceutical consultants forge links with physicians and patients, as well as with partners and health policy institutions. We endeavor to provide all patients access to our innovative medicines, therapeutic principles and solutions, and we focus on the major indication area of cardiovascular diseases.

We intend to become even more active in these and other therapeutic areas in the future. We have already laid considerable foundations for this: with currently ten Single Pills for the treatment of hypertension and cardiovascular diseases.

APONTIS PHARMA went public in May 2021. The decisive factor for this decision was the desire to provide sound financing for our further growth plans. This primarily includes our proprietary developments and licensing in the Single Pill area. In addition, we want to make our broad range of different Single Pill combinations even better known in the market by intensifying our marketing and sales activities. After all, it is crucial that the patients also get to know the Single Pill therapy principle. With the IPO, we opened a new chapter in APONTIS PHARMA’s success story and are working together with physicians, health insurance companies and other contractual partners towards the goal of decisively improving patients’ lives. 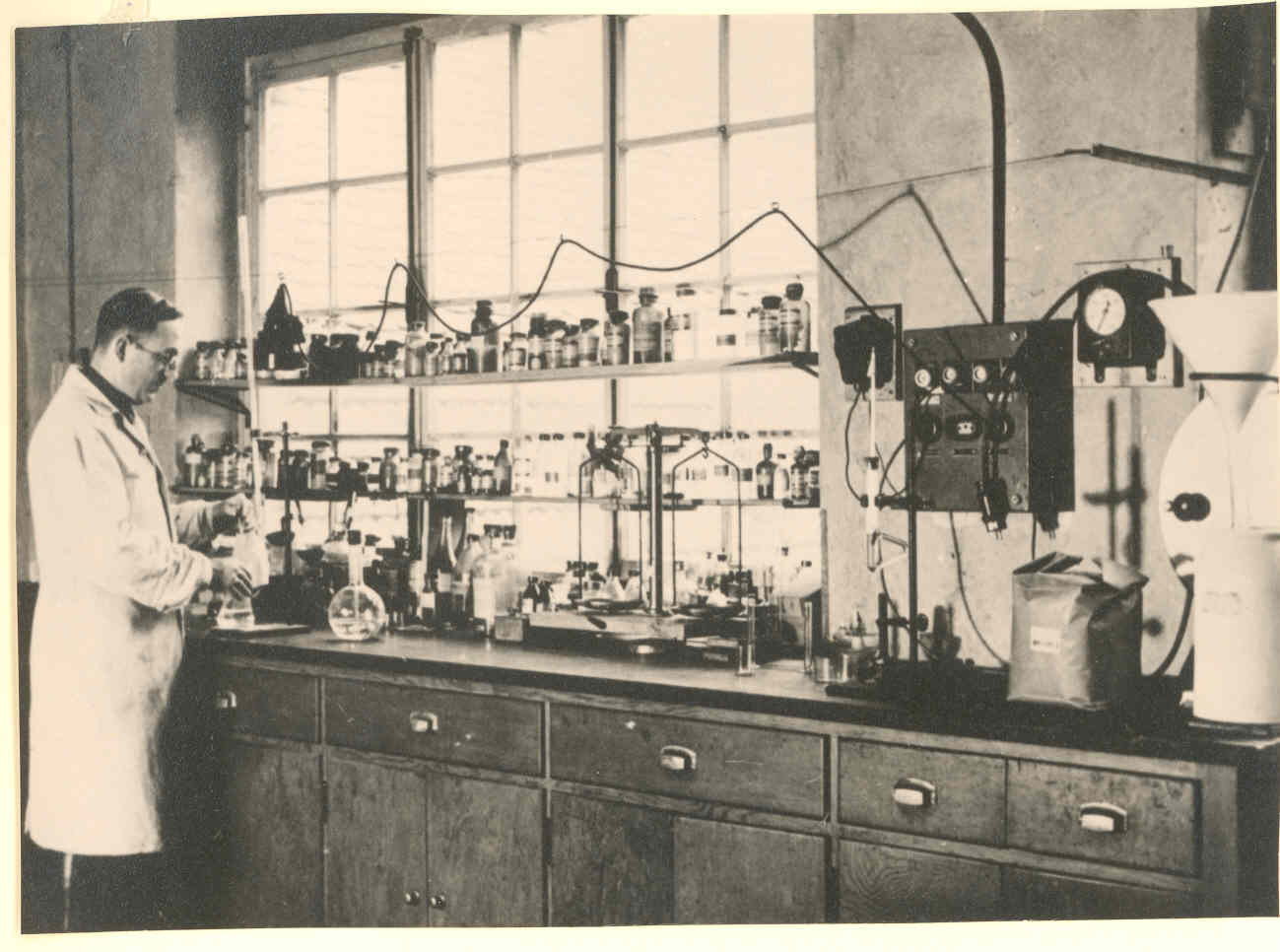 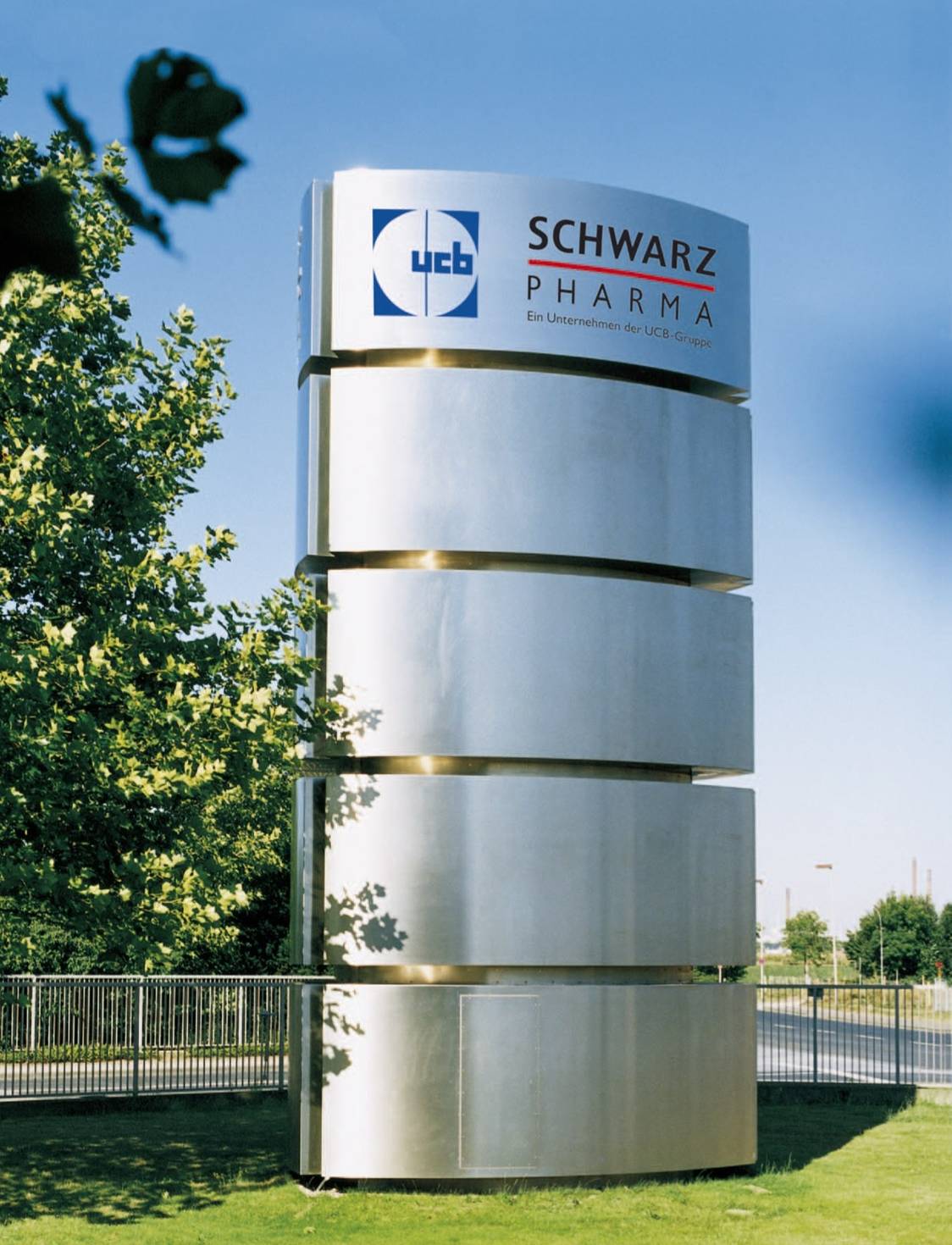 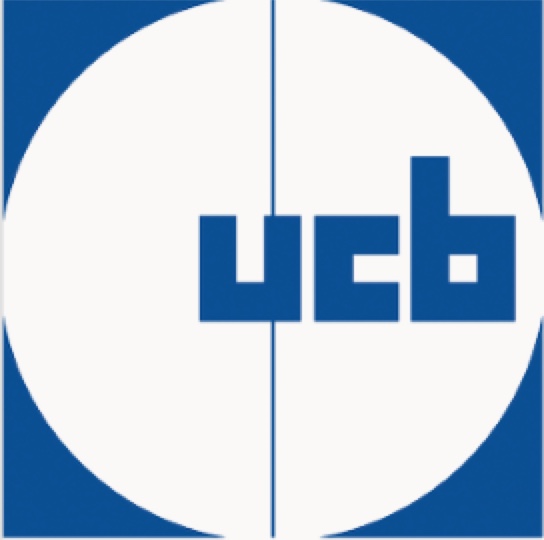 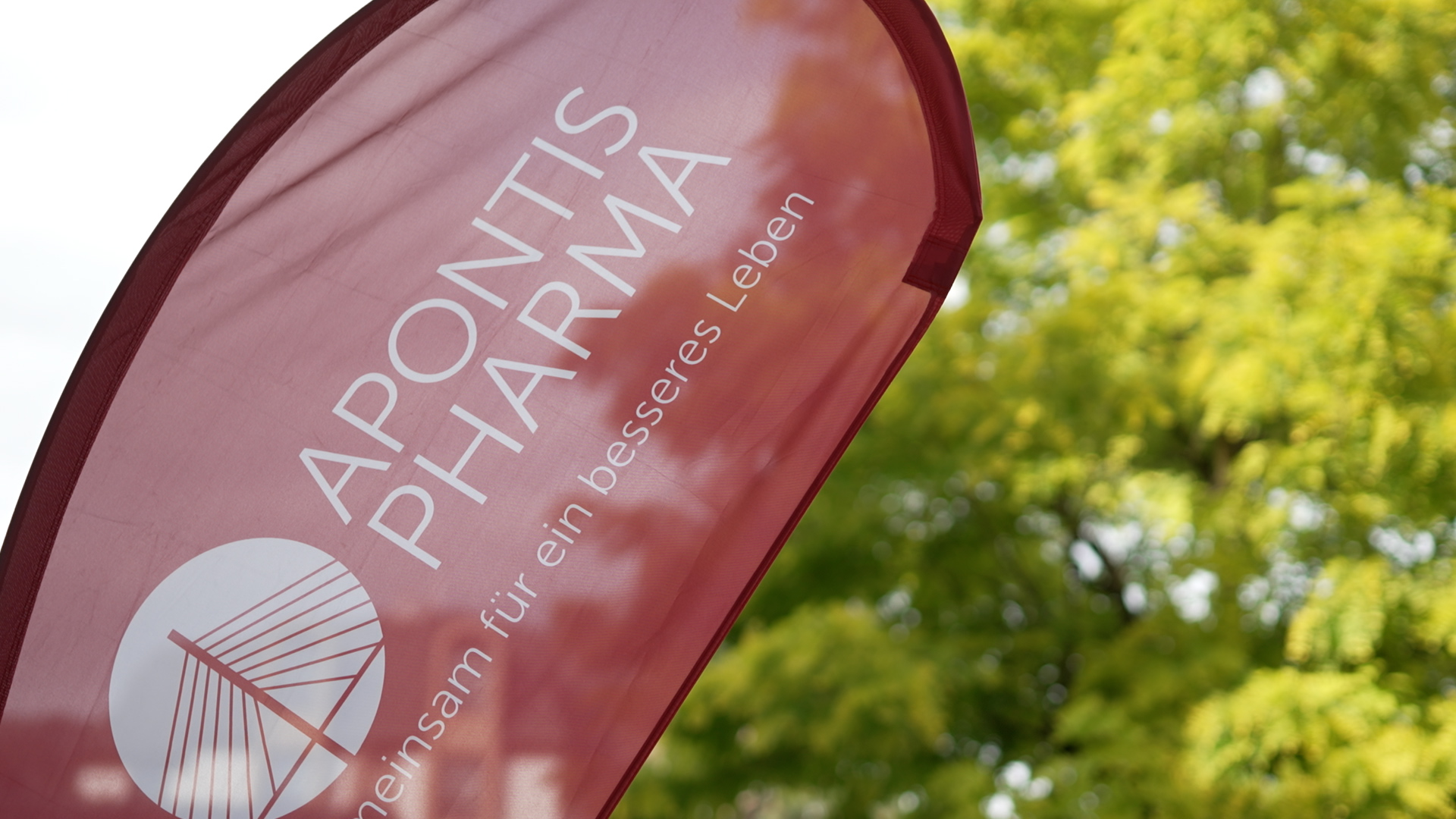 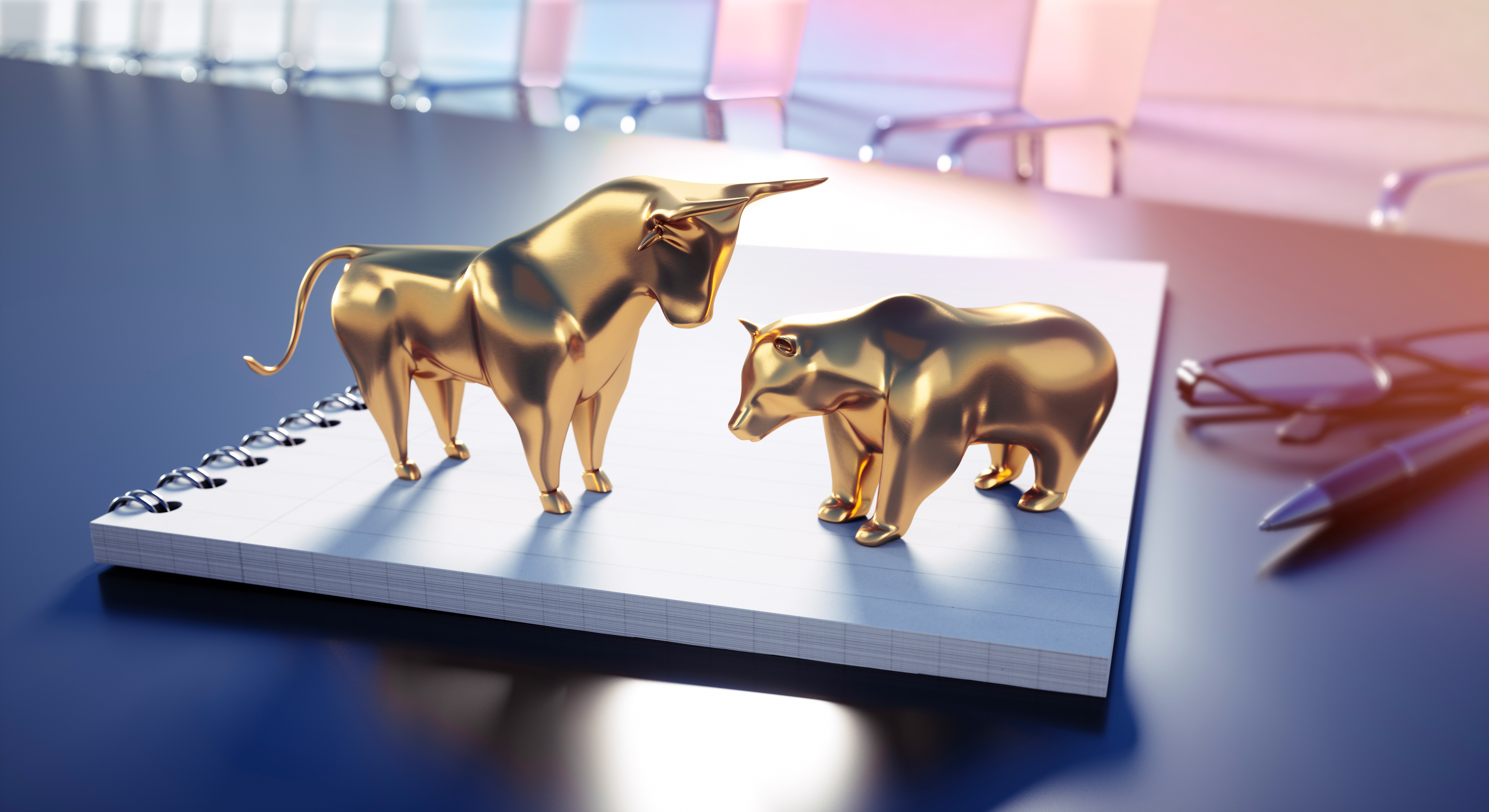